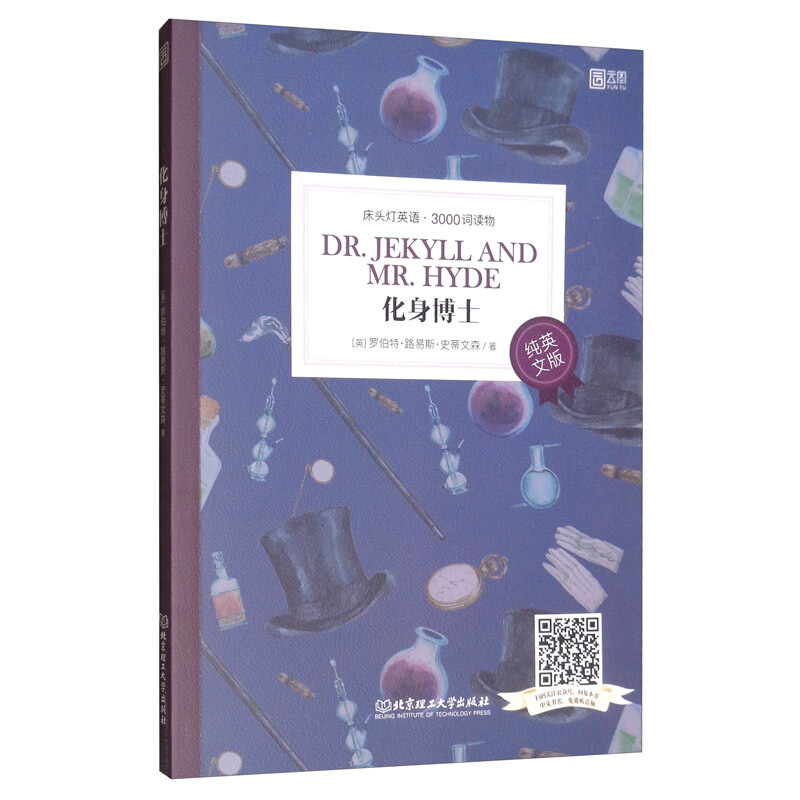 《床头灯英语·3000词读物（纯英文）：化身博士》：  "Did this... this man try to fight with you?" asked Mr. Utterson.  "No，" answered Richard. "He did not seem to care at all. He did not resist me as I took him back to the child. By this time， a group of people had gathered around her， because they had heard her screams. They were the child's family， who lived two houses down from the corner. Luckily， a doctor soon joined the group. The little girl had been sent to get him， because her mother was sick. He told us that she was only hurt a little， but she was of course badly frightened."  "All this time I kept a tight hold on the man. He seemed so ugly and frightening to me that I hated to touch him. I could see the others hated him too， for his appearance as well as for what he had done. Even the doctor， who is accustomed to terrible sights， would not go near him."  "Why? Was he deformed?" asked Mr. Utterson. "Or scarred on his face?"  Richard shook his head. "No， but there was a feeling of deformity about him. He looked like everyone else and yet he did not. There was something strange and horrible about his appearance. He seemed like an evil animal on the inside. I cannot speak more clearly than that. Perhaps his nature was evil， so that he made others hate and fear him. I do not know."  "But what about the door? You said your adventure involved that door across the street，" said the lawyer， who was good at getting people to tell their stories quickly.  "Yes， I'm coming to that，" said Richard. "We were all so angry that we promised to destroy his name in London society. We told him we would tell everyone what he had done. Then the man became rather frightened， although he tried to hide it. At last he offered money to the child's family.  ……