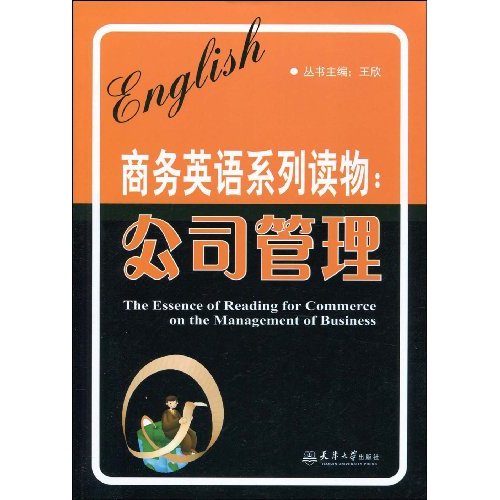 The only popular employee benefit that SAS does not offer is a stock-option package,usually mandatory in the software industry. That is because it is a privately owned company.It flirted with going public during the dotcom bubble, but decided against the idea a decision that Mr. Goodnight does not regret in the slightest. "We don't have to deal with Sarbanes-Oxley or minority shareholders suing us every time we turn around, or 25-year-old WallStreet analysts telling us how to run our business," he says enthusiastically. "There are lotsof advantages."Not surprisingly, employees tend to stick around, which means SAS has to be carefulwhom it recruits and severe in dealing with mistakes: a philosophy that Mr. Goodnight calls"Hire hard, manage open, fire hard". The tall Southerner may be soft-spoken, but he is nosofty. The purpose of treating his employees well is to succeed in business. The average rateof staff turnover at SAS is around 4% a year, compared with around 20% in the softwareindustry as a whole. A few years ago a business-school professor calculated that this alonesaved SAS $85m a year in recruitment and training costs.Mr. Goodnight points out that it is not just the benefits that keep people at SAS"it sthe challenge of the work". SAS is a leader in the field of "business intelligence", whichhelps companies use data to understand their own businesses. It has continually increased itsannual revenue, to around $1.9 billion in 2006, has always been profitable and has neverborrowed a penny. Its success has made Mr. Goodnight, now 64, the richest man in NorthCarolina, with a net worth of around $9 billion. SAS' s products are used to perform analysisin data-intensive industries such as insurance, health care, banking and retailing. As othersoftware has become increasingly commoditized, business intelligence has become a hotfield. It has attracted the attention of giants such as SAP and IBM, both of which haverecently acquired business-intelligence firms.