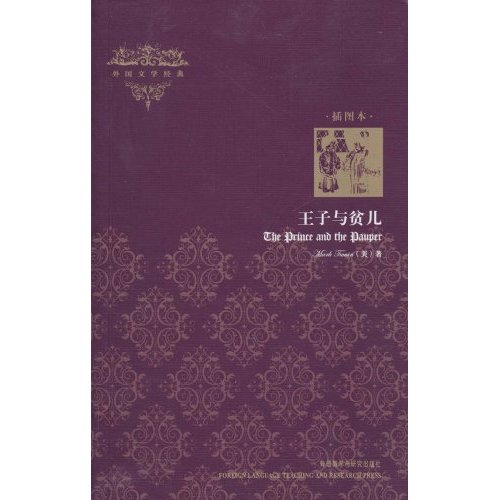 插图：By and by Tom's reading and dreaming about princely life wroughtsuch a strong effect upon him that he began to act the prince, unconsciously.His speech and manners became curiously ceremonious and courtly, tothe vast admiration and amusement of his intimates. But Tom's influenceamong these young people began to grow, now, day by day; and in time hecame to be looked up to, by them, with a sort of wondering awe, as a superiorbeing. He seemed to know so much！ and he could do and say such marvelousthings！ and withal, he was so deep and wise！ Tom's remarks, and Tom'sperformances, Were reported by the boys to their elders; and these, also,presently began to discuss Tom Canty, and to regard him as a most giftedand extraordinary creature. Full-grown people brought their perplexities toTom for solution, and were often astonished at the wit and wisdom of hisdecisions. In fact he was become a hero to all who knew him except hisown family——these, only, saw nothing in him.Privately, after a while, Tom organized a royal court！ He was theprince; his special comrades were guards, chamberlains, equerries, lordsand ladies in waiting, and the royal family. Daily the mock prince wasreceived with elaborate ceremonials borrowed by Tom from his romanticreadings; daily the great affairs of the mimic kingdom were discussed inthe royal council, and daily his mimic highness issued decrees to his imagi-nary armies, navies, and vice-royalties.After which, he would go form in his rags and beg a few farthings, eat hispoor crust, take his customary cuffs and abuse, and then stretch himself uponhis handful of foul straw, and resume his empty grandeurs in his dreams.And still his desire to look just once upon a real prince, in the flesh,grew upon him, day by day, and week by week, until at last it absorbed allother desires, and became the one passion of his life.